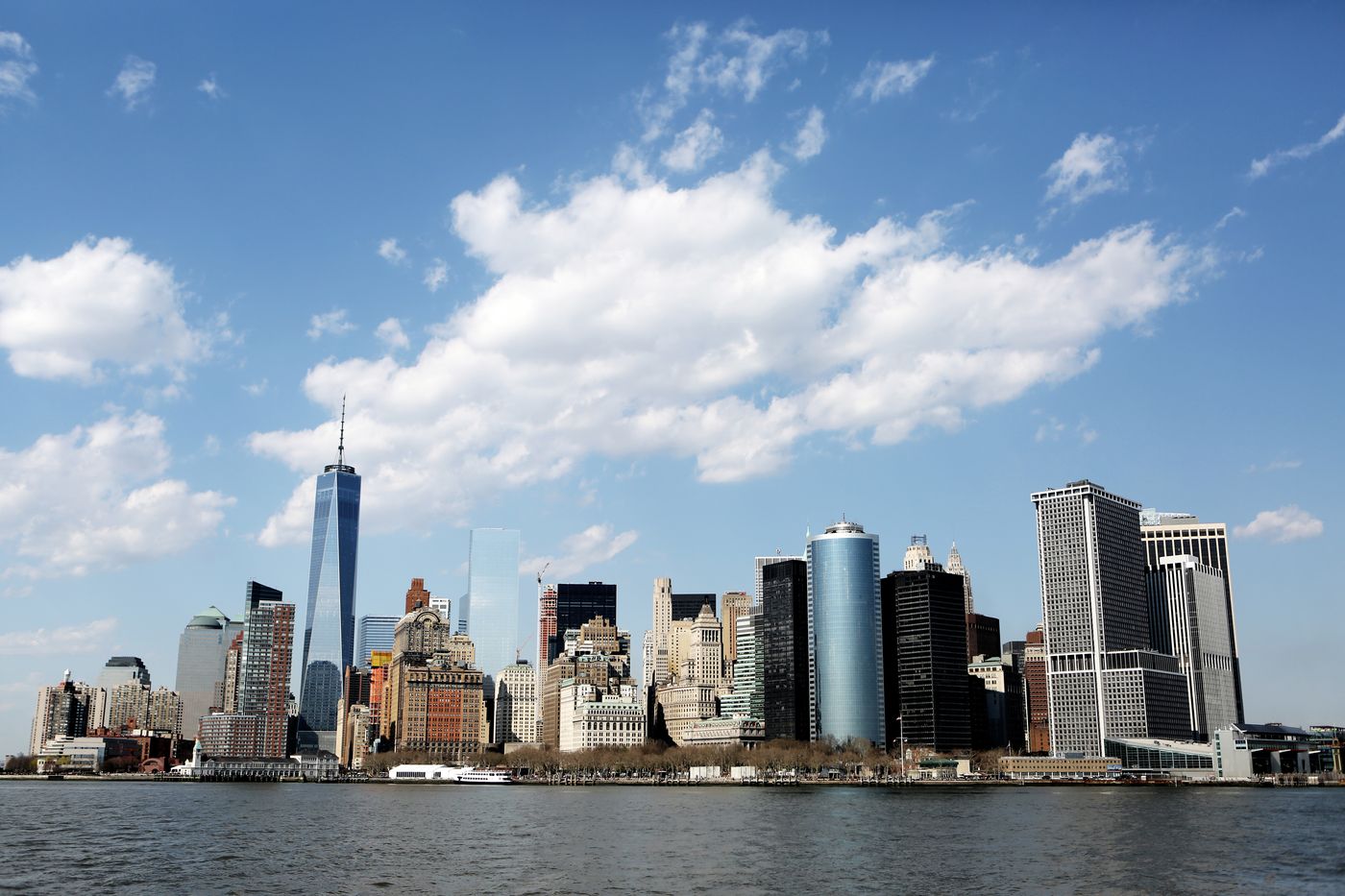 After a really productive start to 2016, my friends and I took a well-deserved break to the Big Apple. New York is absolutely incredible! So many awe inspiring sights, delicious food and smashing weather — Best of all, we got to meet up with some of our family and friends from across the pond!

We have to start with the many, many wonderful sights New York has on show. I thought London had a lot of sights but New York has an absolute tonne – Although maybe that’s because I’ve just got used to London? Also, who would’ve thought London was actually the larger city?! From the amount of walking we did, I was convinced New York is twice as big.

If you take away anything from this post, please remember these two tips:
1. Wear a comfortable pair of shoes
2. Buy a 7-day travelcard

Here are just some of the highlights from our trip:

Brooklyn Bridge
Come on, it’s the Brooklyn Bridge. Thanks to Instagram and the recent photography boom, it’s probably now the most famous landmark in New York now. FYI, if you want to take that photo, walk over the bridge into Brooklyn, turn left and make your way to Washington Street in Dumbo. Another great place nearby is The Brooklyn Bridge Park.

The High Line
The High Line is located in the Lower West Side of Manhattan. The mile-long park is built on an unused part of the ‘West Side’ train line. There’s a great deal of things to see and do in the park itself along with plenty of opportunities to get off and wander the surrounding areas. You’ll want to reach the end of the park and visit the Rooftop and/or the Beergarden of The Standard Hotel. Another POI is Chelsea Market, also located near the end of the Park in The Meatpacking District.

Times Square
This place is pretty spectacular during the day, but at night it truly comes alive. You need to visit it on both occasions to really experience Times Square. There’s so much to see and do here. 24/7 shopping, Broadway, the famous Red Stairs and the blinding lights of the Square itself. We must’ve heard 5 or 6 languages being spoken here, there’s just so many people!

Grand Central Terminal
This really is New York’s heartbeat. Get there just before rush hour and then watch the chaos unfold. It really is a sight to behold. I’m sure you’ve seen enough photos of the main terminal, the view from the top of the stairs, the clock tower in the middle and the incredible Zodiac painting of the ceiling in the main concourse. Like other attractions on this list, again, there is so much to do in Grand Central Terminal.

Central Park
Central Park is extraordinarily big. You can and probably will get lost in here (just like we did). From what I saw, there’s a zoo, a castle, two lakes (one of which you can hire a boat in), a large fountain, a running section, walking section, driving section, fields for every sport under the sun and a handful of dudes blowing bubbles.

Metropolitan Museum of Art
New York has many great Museums. The American Museum of Natural History and the Queen’s Museum to name but a few. However, the Met’ stands head and shoulders above the rest. Similar to The British Museum, it’s got a grand entrance and many captivating exhibits inside. One regret of our’s is not visiting the Roof Garden, which looks stunning.

There were a handful of other places that we visited that I haven’t listed, including The Statue of Liberty, Wall Street and The Freedom Tower. I had a really useful itinerary somewhere, which I’ll post as soon as I can find it.

Whether you’re after breakfast, brunch, lunch, dinner, dessert or a late night snack; Manhattan has every type of delicacy you can imagine.

All in all, we really enjoyed our time in New York and can’t recommend it highly enough! Although it’s not quite London, it’s certainly a place you need to visit.

PS. These photos were all taken on an iPhone 6S and edited using the VSCO app.