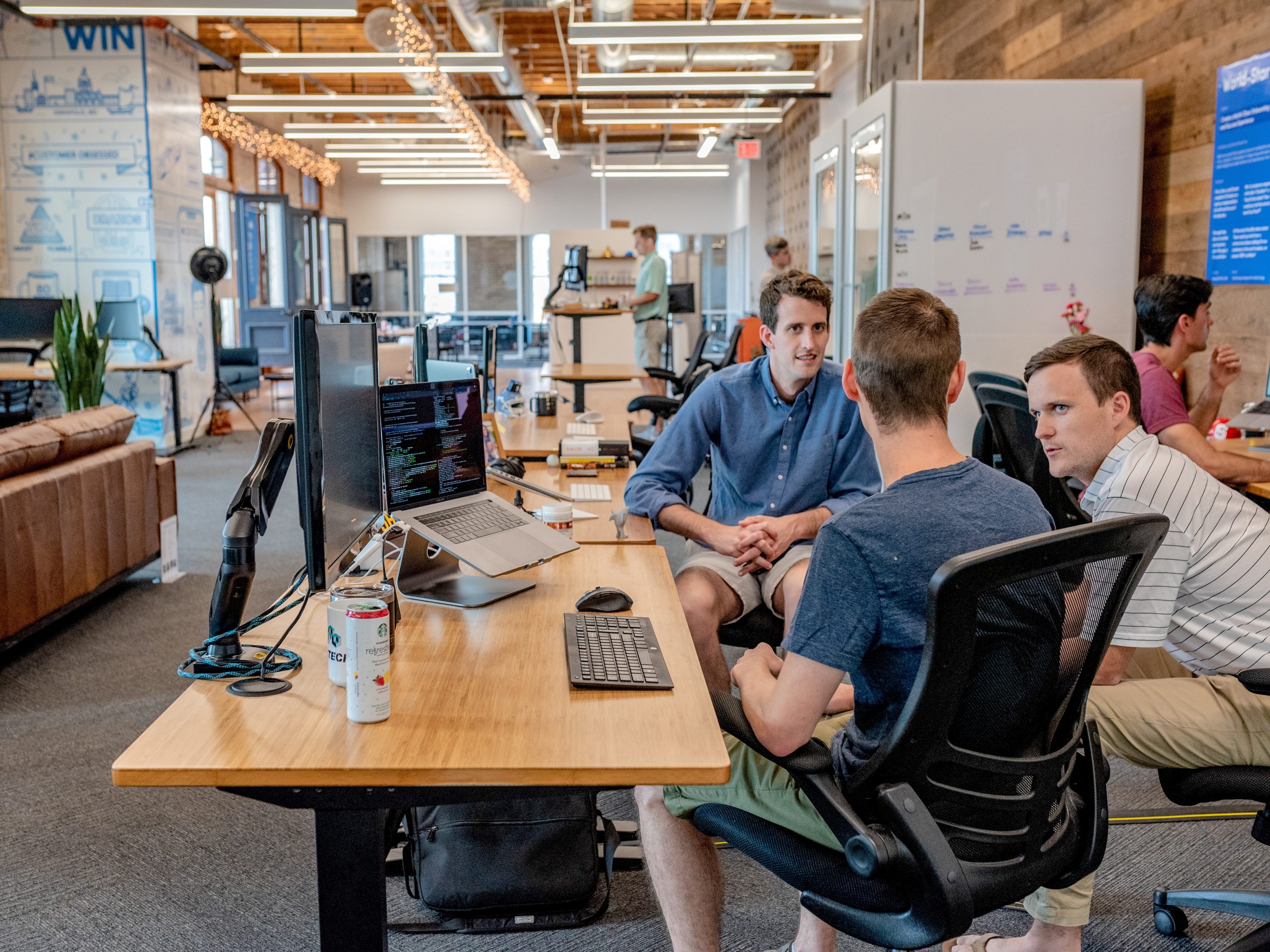 It was my first day in my first ‘proper’ job at Vodafone Group HQ, in their swanky Paddington office. I felt overwhelmed at the size of the company, the complexity of the work that was going on and the almost never ending MS Project Plan I’d been scrolling through.

However, that same day, I was given the two most invaluable pieces of advice I’ve received in my career thus far. One was about communication, the other…about Elephants.

I lost count of the number of people I met that day, the names, the job titles; it was a lot to take in.

I managed to land a Project Co-ordinator role, working on a somewhat incomprehensible project, with very senior people, at one of the world’s largest organisations, by basically blagging my way through an informal interview at Starbucks – So you could say I wasn’t all that qualified.

My manager, Jeroen (A Project/Product Manager with 30+ years of experience) took me around and introduced me to people that I’d be working with over the coming weeks and months. One person was Ulrich Schmidt, a highly intelligent man who was for all intent and purposes, my bosses’ boss.

I managed to raise some confidence and asked him if he had any tips for me.

5 years on, I now realise the importance of that tip. It wasn’t just about questioning everything. It was about asking questions in general.

Many people, (like my former self) believe asking questions is a sign of weakness, a sign that you’re not as smart as your peers. You assume you’re expected to know certain things, so why would you need to ask those questions?

It doesn’t matter who you are, you will NOT know everything. The only way to learn, improve and pretty much do any job is by asking questions.

Being able to ask questions is an integral part of being a Project Manager. Remember, your stakeholders will be asking you questions, and whilst it’s ok to say ‘I don’t know’; It’s better to have some answers – The only way you’ll get those is by getting up to speed yourself!

Most questions will just be one form or another of:

When an incident occurs on the Qualifications Website, I try to gather as much key information I can by asking my team and/or the person who reports the issue:

Once I’ve got a grasp on the issue, I’ll move on to other questions such as:

As you can see, I started with little or no information but by asking the right people, the right questions – I’ll be able to get a handle on the issue and more importantly, determine the next steps.

N.B:
I’ll be writing about my Incident Management process in more detail soon! I will be sure to link it here once it’s out.

Advice Career How Incident Management Learn Projects Questions Tasks Tips What When Who Why
Share :